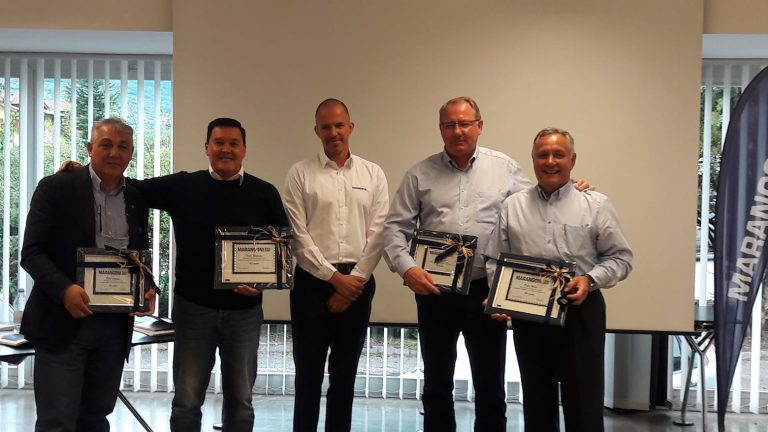 The plant in Rovereto, really is the “heart” – operative and strategic – of Marangoni Group.

Continue Reading Marangoni: Rovereto always in the “heart” of operations in the Group 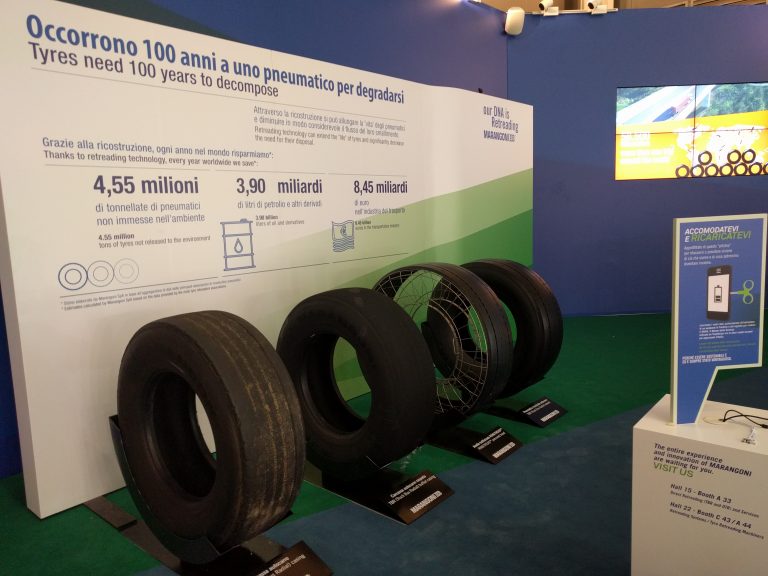 Marangoni is at Autopromotec 2017 with a space dedicated to the benefits of retreading, to promote a more efficient use of the planet’s resources. 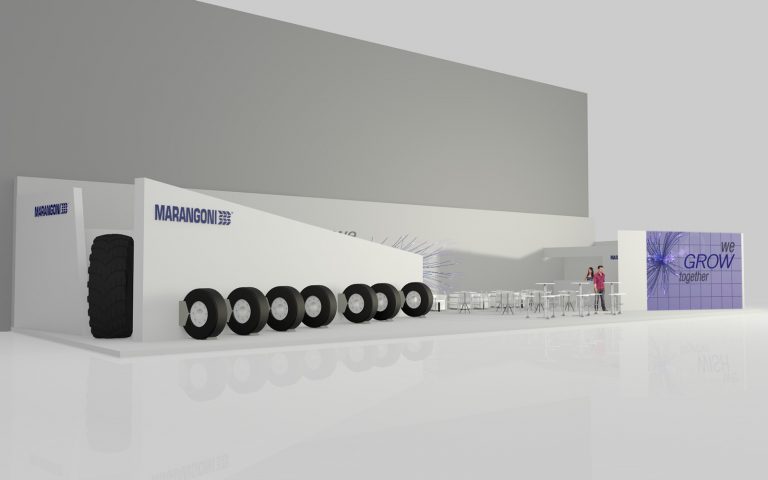 The Marangoni Group will be in Bologna from 24 to 28 May 2017 with three exhibition spaces.

Marangoni Group and Onyx Group perfected the Agreement for manufacturing and distribution of solid tyres. 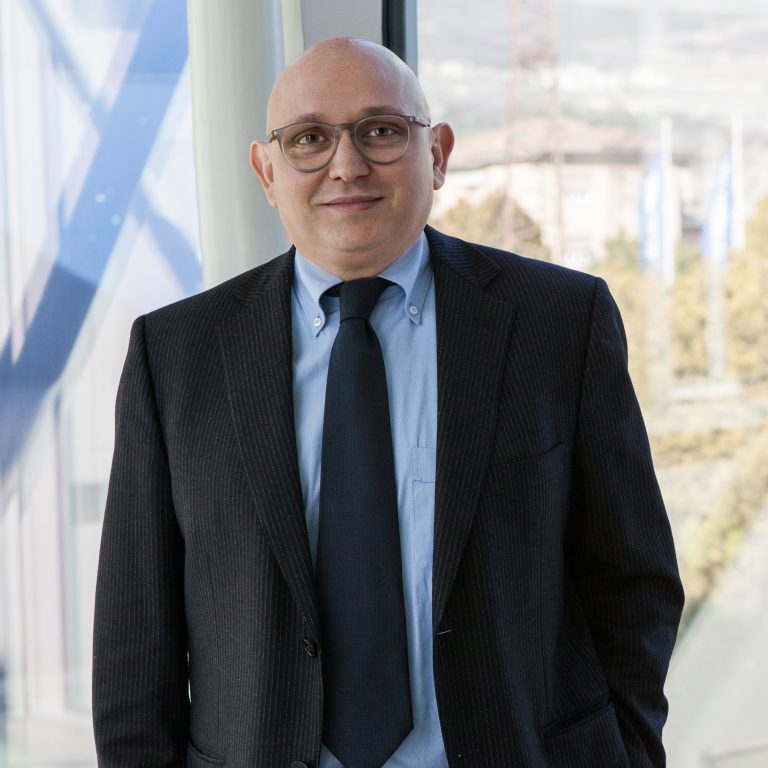 The organisational structure of the Marangoni Group has been redefined with a series of appointments, which have become operational in February. 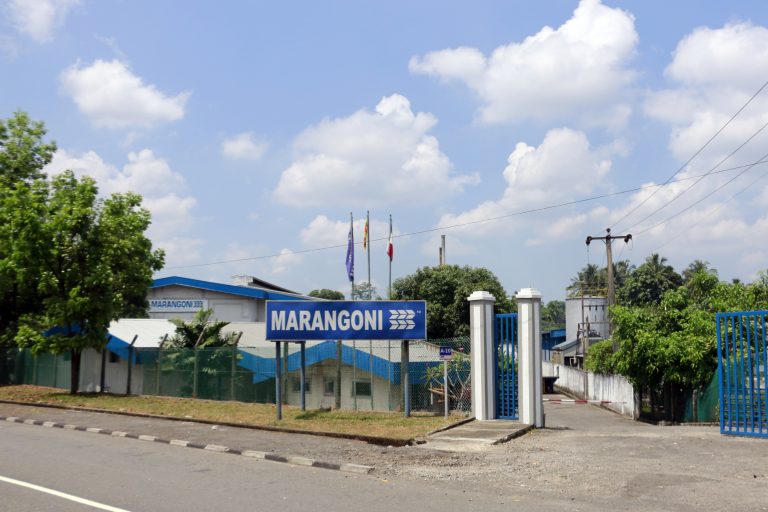 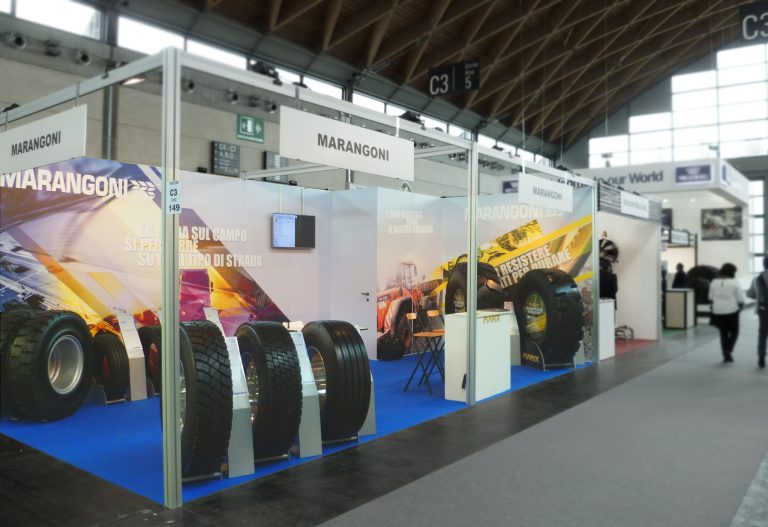 The Marangoni Group took part in the twentieth Ecomondo, the technological platform for the Green and Circular Economy in the Euro-Mediterranean area. 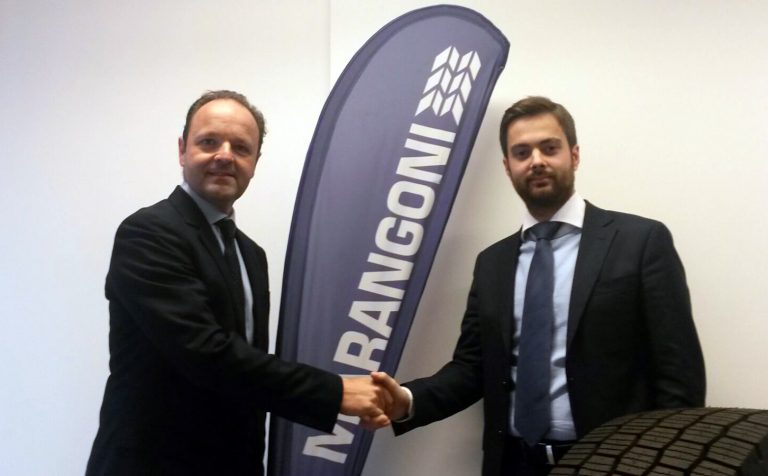 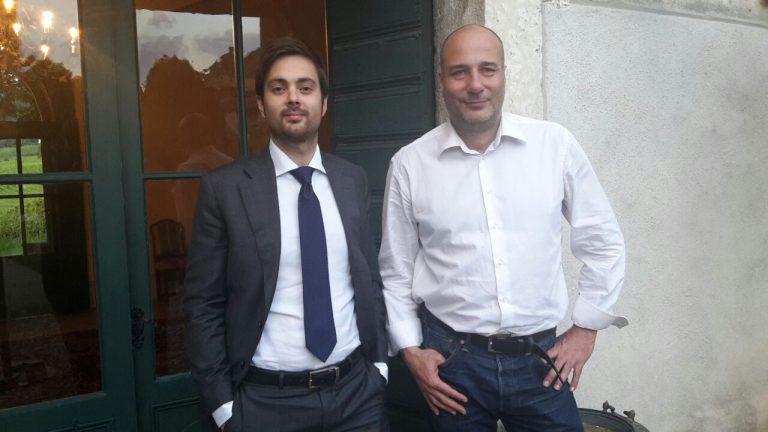 Contrary to what was reported in several recent articles, the possible 75 million dollar investment in Sri Lanka only involves Marangoni indirectly.