This is revealed by a study carried out by the largest international statistics company (German Statista). The vote expressed by its employees. And yesterday, Vittorio Marangoni was in Rome, in the exclusive circles of Italian companies to present the best practices of the Group.

Rovereto (TN) – Marangoni spa is among Italian companies where employees are more than happy to work. During a survey carried out by the German company Statista, the largest international statistic company, employees were called on to “vote” for their satisfaction, and they were the ones to confirm this fact. The study was recently published in the national weekly magazine Panorama.

Marangoni is thus among the best Italian companies: this is also confirmed by its attendance on Wednesday at the head offices of Confindustria, an important event dedicated to circular economy (which reuses resources and makes energy conservation and environmental protection its personal development model). On that occasion, the Group’s Chairman, Vittorio Marangoni, has been called to relate the best practices of his company, in what can be considered the “exclusive circle” of Italian companies and managers: in fact, among those present, there have been Patrizia Greco, Chairperson of Enel; Neil Palomba, General Manager of Costa Crociere; Francesco Farinetti, founder and Managing Director of Eataly; Gabriella Scarpa, Chairperson of Bulgari; and many others. Not surprisingly, to emphasise the exceptional nature of the event, the conference has been opened by Ministers Carlo Calenda (Economic Development) and Gianluca Galletti (Environment).

The survey published in Panorama

The German company, Statista, international leader in statistics surveys, has worked on a total sample of over 15,000 workers from companies with over 250 employees, with a total of 1,900 Italian companies. This is therefore a detailed and widespread survey. The result is a list of 400 companies that have been chosen from amongst those that have obtained higher points than average, and which have been divided into categories according to their production sector.

The people, who were interviewed anonymously, were asked a dozen questions regarding their work conditions, satisfaction, and their work relationship with their direct managers.

Marangoni is ranked in the thirteenth place, in the “Automotive and vehicle construction” sector, leaving behind companies such as Brembo and Magneti Marelli and followed closely by Leonardo Finmeccanica and Bridgestone Italia. First is this sector are global brand names such as Ferrari and Lamborghini.

Marangoni, when giving the news of this acknowledgement to their employees, thanked them for their expressed satisfaction and pointed out that their gratifying vote represents a further incentive to do even better, to make all work environments and the management of internal relations even more satisfactory.

These concepts were also taken up again by Dino Maggioni, Marangoni Group CEO, who commented: “It is true that results always depend on the method and parameters and indicators used for formulate them. However, this time we have a survey that was carried out by interviewing workers directly, who could express themselves freely, and anonymously. It is thus a very positive survey, which accurately confirms what we perceive on a daily basis in interpersonal relations with our employees. For us – concludes Maggioni – all this represents extraordinary encouragement to pursue the path we have already undertaken, to always do better in the management of an even better quality of the work environment, internal and external human relations and teamwork”. 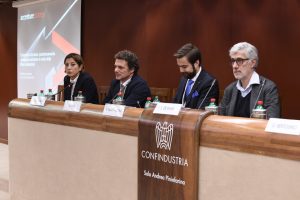 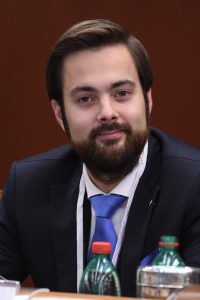 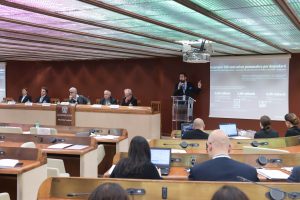 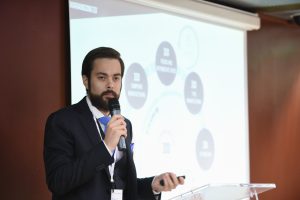 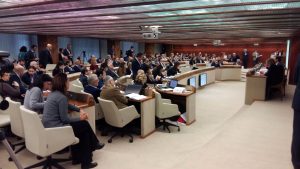 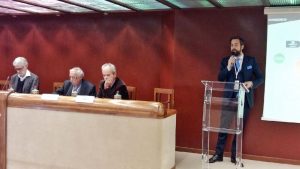 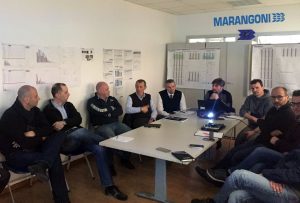