The organisational structure of the Marangoni Group has been redefined with a series of appointments, which have become operational in February.

Rovereto (IT) – Since the beginning of February, the organisational structure of the Marangoni Group has seen a high turnover in management positions. It represents a further step in the generational change that is taking place within the Group, which is the result of a process that began a few years ago to ensure the company’s success in facing the new global market challenges of the tyre industry.

These appointments give greater responsibility to experienced and qualified company employees, selected to manage several key duties of the Group or that are specific to the organisational divisions linked to the core business of retreading.

“This managerial turnover – Dino Maggioni, Managing Director of the Marangoni Group, announced – is meant to bring about a change in the way we operate and conceive leadership, giving these talented people the chance to have a more direct influence on the decisions made by the management team, enhancing their working skills in a cohesive and integrated team, which values shared results and promotes empowerment at all levels. We can do this because many valuable people have grown together with Marangoni, and we can now benefit greatly from their remarkable expertise at national and international level and from their creative energy. With this renewed management team, the ambitious goals that we set for ourselves have become tangible and we can pursue innovative business models to seize new market opportunities.“

The new organisation, with the resulting appointments, has been operating since 1 February 2017.

Matteo Berti will be responsible for the Sales and Marketing management of the Business Unit now redefined as Direct Retreading (TBR and OTR) and Services, previously Retreaded Tyres, reporting directly to the Managing Director of the Group. Matteo Berti joined the Group in 2014 as head of the Commercial&Industrial tyres division of Pneusmarket S.p.A. He replaces Brenno Benaglia, who will be retiring from the company in April. Managing Director Dino Maggioni would like to give his heartfelt thanks to Brenno Benaglia for his excellent work in 39 years of activity, showing management integrity and commitment in the best interest of the company. Matteo Berti will be directly in charge of two commercial positions:

Giovanni De Bei, who has been Marketing Manager for the Retreading and Industrial Units since 2009, has taken on the role of Sales and Marketing Director of TRM (Tyre Retreading Machinery), reporting directly to the TRM Managing Director, in coordination with the Sales and Marketing of Marangoni Meccanica. Giovanni De Bei, who will retain the position of Marketing Manager for the Retreading sector ad interim, will replace Michele Sanseviero, who will be leaving Marangoni at the end of February.

Giampaolo Brioschi has been part of the Marangoni Group since 1998 and has held various positions over the years. On 1 February he was appointed the new Group R&D Director and will perform his duties by reporting directly to the Managing Director of the Group. In the last few years he has dealt with product management: from 2010 to 2015 at Marangoni Tread North America and, since 2015, in Italy. Giampaolo Brioschi, who will retain the position of Corporate Product Manager ad interim, replaces Stefano Gaiazzi, who left Marangoni last December.

From 1 February, Giuseppe Magistrale, in addition to his position as R&D Manager for Precured Products, is Global Project Manager Six Sigma and will be involved in the implementation of the Six Sigma approach in all Marangoni processes, starting from Product Development. With regard to this responsibility, Giuseppe Magistrale will report directly to a Steering Committee, headed by the General Manager and Managing Director of the Group.

On 12 February 2017, Alessandro Villa was appointed Manufacturing Systems Manager and, in this role, he will report directly to the General Manager and Managing Director. His duties will include supervising industrial investments, approving Manufacturing investment projects, optimising production allocations for the Retreading Systems BU, and ensuring coordination of the industrial team with the aim to achieve continuous improvement and functional coordination of maintenance activities in the Group’s plants. Alessandro Villa will also be part of the Six Sigma Steering Committee.

Christoph Frost has been working for Marangoni since July 2009 holding general management roles at Wenzel Industrie GmbH, Recamax Reifen GmbH and Marangoni Retreading Systems Deutschland GmbH.  His first assignment with the Marangoni Group was as General Manager of the newly acquired industrial tyre specialist Wenzel Industrie. He was responsible for the integration process of Wenzel and Marangoni and for developing solid tyre and OTR sales in the D-A-CH markets. Christoph Frost played an important part in connecting the teams and processes within the different organisations. Since mid-2015 he took over in parallel the responsibility as Co-Managing Director for S&M of Marangoni Retreading Systems Deutschland GmbH.

Before joining Marangoni, Christoph Frost worked for BANDAG for 8 years, in the roles of Key Account Manager for German-speaking customers and Sales Manager for Eastern Europe.

Matteo Berti joined the Marangoni Group in 2014, as Sales Manager and head of the Commercial&Industrial tyres division of Pneusmarket, where he contributed to refocus the company’s activities with respect to the Group’s core business and its organisational and functional restructuring.

He previously worked for Michelin, where he held various positions, including Retread Sales Manager in Italy from 2010 to 2013, where he had the opportunity to manage the retreaded tyres sales strategy of Michelin retreaded tyres and coordination with the Italian production plant.

Giovanni De Bei joined Marangoni in 2003 and initially worked in the Marketing department of the Holding. As Marketing Manager of the Retreading and Industrial sector since 2009, together with his team he has implemented various projects relating to products, pricing, promotion and sales support.

Before joining Marangoni, Giovanni De Bei worked in London at an international photo agency and, later, as a product manager and market planner for several automotive companies, such as FCA, Honda Automobili Italia and Subaru.

After graduating in Economics, Giovanni De Bei continued to study marketing and business development by attending courses at the London School of Economics and New York University.

Since 2006 he has started to focus his career in the field of Product Management, also at Group international level. From 2010 to 2015 he worked for Marangoni Tread North America as Product Marketing Manager, where he was able to acquire an extensive and detailed knowledge of the world’s largest retread market. In 2015 he returned to Italy, where he was appointed Corporate Product Manager.

Giuseppe Magistrale joined the Marangoni Group in 1999. Until 2001 he held various positions in the company, at first as responsible of indoor tests supporting the Marangoni Pneumatici plant to get the ECE109 approval for truck tyre retreading, and later as a compound specialist for Marangoni Tyre.

He later accepted the role as head of special processes for the Ariane5 programme under the Space Division of FiatAvio, and then returned to the Marangoni Group in 2008, serving first as responsible for the plant and equipment coordination of the Retreading Systems business unit. Since 2010, he has been in charge of Precured product development in the same division.

Alessandro Villa, who joined Marangoni in January 2015, had previously carved a remarkable career for himself covering multiple roles in tyre and rubber multinationals. With regard to manufacturing, he contributed to making green field and brown field investments in Europe, South America and Asia, as well as to developing and implementing a wide range of production systems. 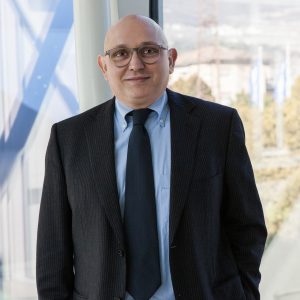 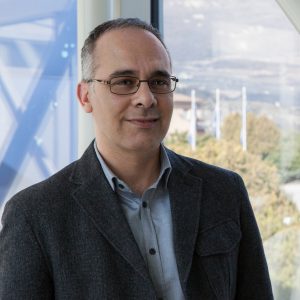 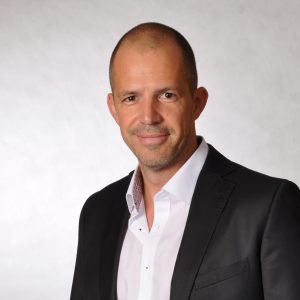 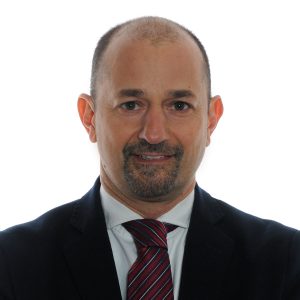 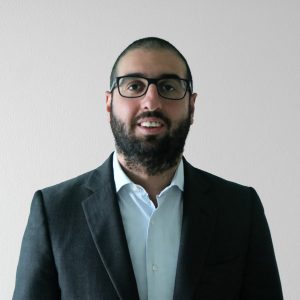 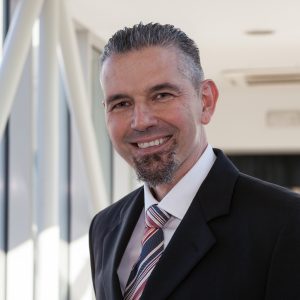