Simone Faggioli, aboard his Osella FA30 Zytek equipped with Marangoni Zeta Linea Racing tyres, has won the European Hill Climb Championships for the sixth time. This is an important success for the Florentine driver, who approached the entire season with great concentration, developing and increasingly perfecting the set-up of his Osella FA30 and its suspension with Marangoni tyres.
During the championship, Faggioli won all ten Hill Climb races he took part in and, in addition to the title, also set nine all-time race records.

Faggioli will now be attempting to win the Italian Championship and at the next race, the Pedavena Croce D’Aune, to be held on 29 September, he will be driving to take home his ninth national title. 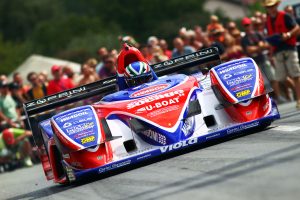 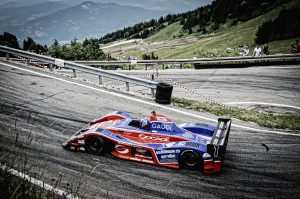 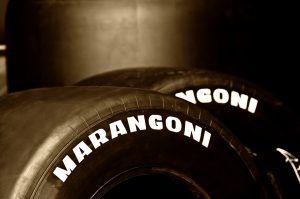 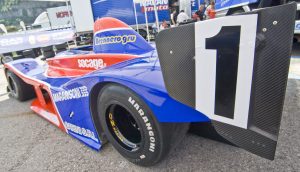