With not long to go until the first race in the European Hill Climb Championships, to be held on 14 April in Col Saint Pierre, France, preparations at Marangoni have reached fever pitch.
Once again in 2013, Marangoni has confirmed its commitment to hill climb racing through a high-level partnership: Marangoni will fit its Zeta Linea Racing tyres on the Osella FA30 Zytek, Osella PA30 and Osella PA21 to be driven by the Faggioli team in the European and Italian Hill Climb Championship races.

The main star is of course reigning Italian and European champion Simone Faggioli, driver for the Best Lap team, who again this year will race his Osella FA30 Zytek fitted with 13” Marangoni Zeta Linea Racing tyres, with the goal of winning his sixth European championship.
“I’m really focussed”, Simone Faggioli stated, “my aim is to approach the new season in the best possible way. It will be very demanding due to both the higher level of the drivers and the cars competing, and the important changes to the organisation of the Italian Championships. My priority is still the European title, however I’d like to try to qualify for the final races in the Italian competition, too”.

The Marangoni Zeta Linea Racing tyres, like all Marangoni products, are 100% made in Italy, and starting this year will be manufactured at the new Motorsport centre in Rovereto, Trento province.
The opening of this new centre represents an opportunity to further develop the Marangoni Zeta Linea Racing range, tyres that are expected to allow drivers to fully exploit the power and speed of their cars. Specifically, the GF15 (Grip Fast) compound is currently being developed, aimed at giving the tyre even higher performance in competitions such as hill climbing, in which maximum performance must be achieved much faster than in track races.
Indeed, unlike tracks, which feature very uniform and smooth bitumen, hill climb circuits offer the same changing conditions that tyres face on normal everyday roads. This allows Marangoni designers to put the structure of the Zeta Linea Racing tyres under extreme stress and consequently acquire data and experiences that are fundamental for the continuous development of new and better performing products. 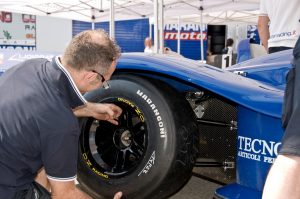 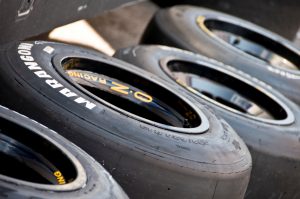 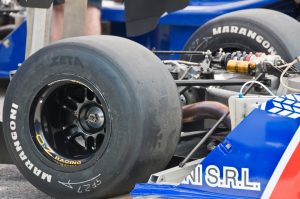 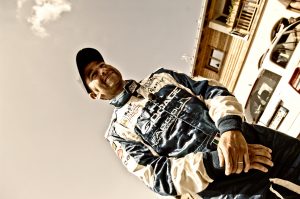 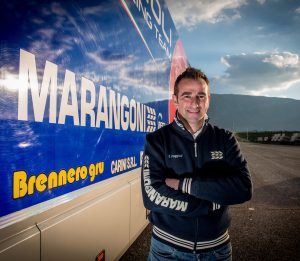 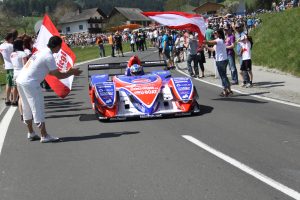