Marangoni recently announced a 3 year joint title sponsorship agreement with the hugely popular UK based BMW Compact Cup race Championship. Now in its third year it has become one of the UK’s fastest growing championships, with over 50 cars expected to line up in 2013.

The official launch of this new partnership has taken place at the globally famous Autosport International – Racing Car Show in Birmingham (10-13 Jan). The Marangoni Tyres / Gaz Shocks BMW Compact Cup Championship has been featured in Hall 7 of the exhibition, and on display for the first time has been the Official Marangoni Tyres BMW race car.

The race cars, all based on the BMW E36 318Ti Compact, will feature significant Marangoni branding and will race on 195/50 R15 82V Marangoni Zeta Linea Sport tyres as well as the popular Zeta Linea road spec tyre. Although Marangoni’s racing tyres have been used with great success in European motorsport, we are fairly new to UK race scene. When looking at which race series we’d want to become involved with, the BMW Compact Cup really stood out from the crowd. With a rapidly expanding number of cars and drivers, and a very professional team of organisers, it was clear they were a perfect match for our plans. They had an immediate understanding of our wish to further promote our brand through motorsport, and they have been happy to hear our ideas and input. We are certain that the Zeta Linea Sport and the Zeta Linea road spec tyres will be popular with the drivers for their all-round performance, durability and value for money. 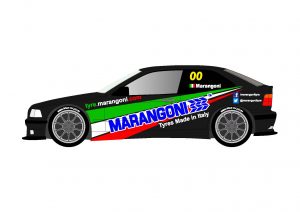 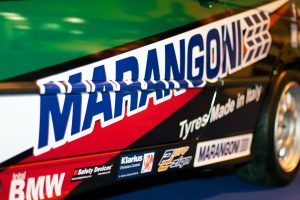 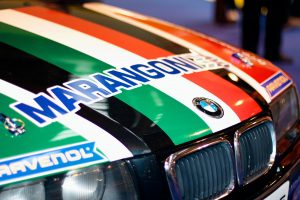 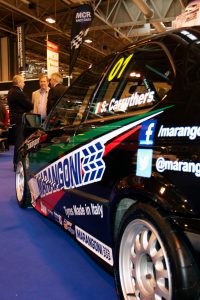 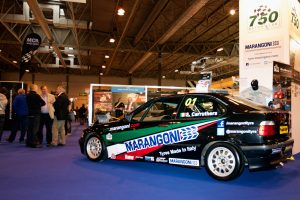 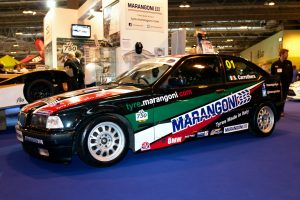