Marangoni Car Tyres, the business unit of the Marangoni Group that manufactures and sells tyres “Made in Italy” for cars, light trucks and sport utility vehicles, will be at Reifen Essen 2012 in a dedicated area of the Marangoni stand (Hall 3, stand 235).

On display will be Marangoni’s flagship tyre ranges such as M-Power, the cutting edge summer tyre of the Marangoni range designed specifically for high performance cars, along with E-Comm and 4Winter Comm, which are Marangoni’s modern, technological summer and winter products designed to equip light commercial vehicles. Also being introduced is 4ICE Geco, the newest winter supersoft tyre dedicated to Northern European customers. The Range Rover Evoque HFI-R Marangoni, now back from a long European tour which included photo shoots, demonstrations for specialised magazines and events will also be featured on the stand. This Marangoni 2012 motor show tuning car, the epitome of elegance sportiness and fashion, was developed on a Si4 2.0 Turbo petrol engine and tuned to deliver 300hp. Nonetheless, it significantly reduces fuel consumption and emissions through the use of an innovative combined hydrogen and methane propulsion technology. Specifically for the Evoque HFI-R, Marangoni has constructed “M-Power EvoRed”, a special set of 20″ ruby red tyres. In this experimental version, compounds with a high silica content and other innovative materials were used to significantly decrease rolling resistance, and therefore the consumption of fuel.

At the Marangoni stand there will also be an area devoted exclusively to tyre dealers, within which the Marangoni Blue Team project will be presented. This is the Marangoni proposal directed at identifying and obtaining the loyalty of current and potential tyre dealers active in the German, Austrian and Swiss markets. Marangoni offers high quality logistics services to Blue Team members, with direct deliveries in 24-48 hours from the German warehouse located in Solingen.
The Blue Team project is based on Marangoni’s traditional pillars: production 100% Made in Italy, specialized and high performance products, the exclusive “Marangoni Lifetime Warranty” which protects the tyre from any damage sustained during normal road use, high level of service and, most importantly, great care and respect for the customer. 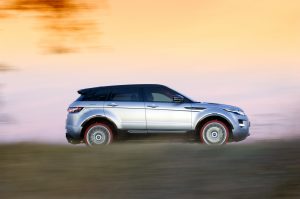 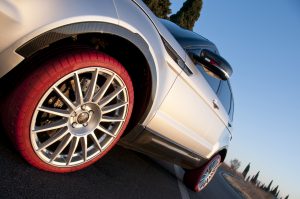 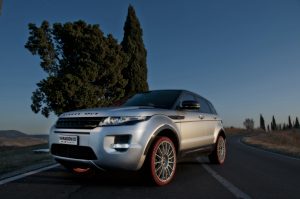 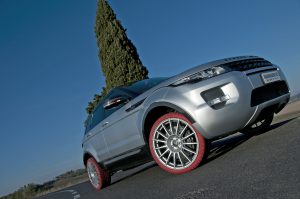 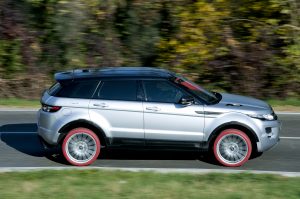 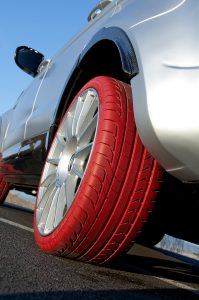 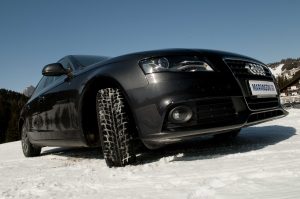 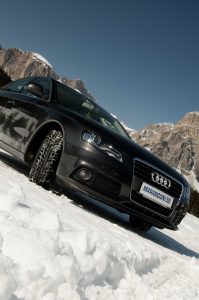 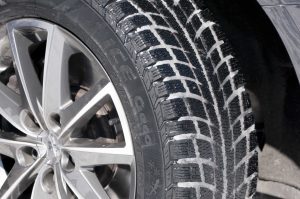 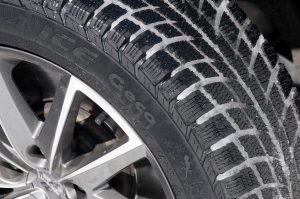 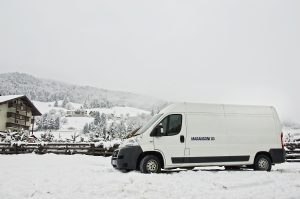 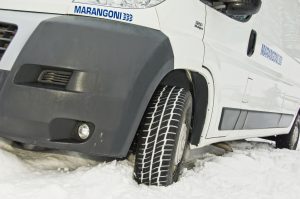 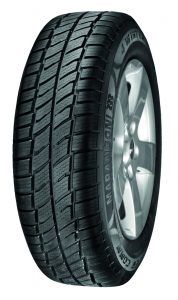 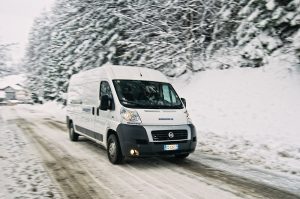 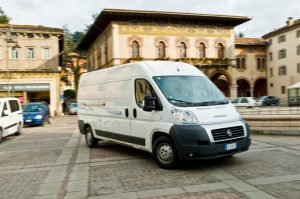 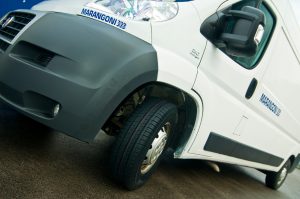 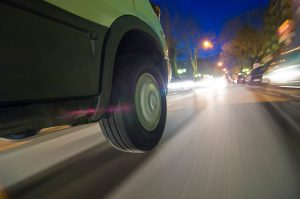 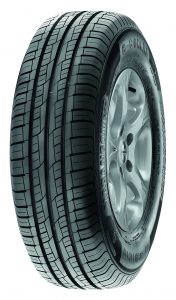 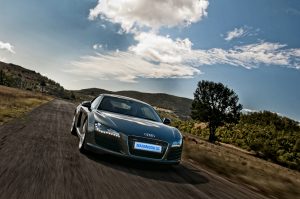 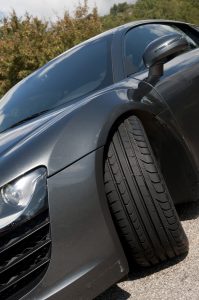 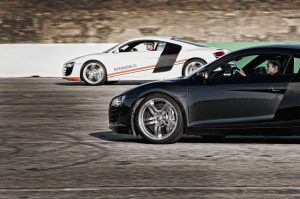 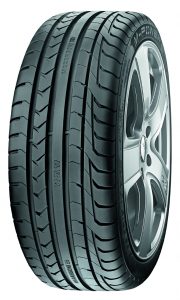 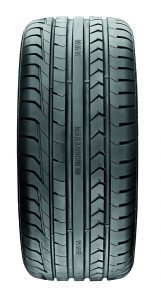