Simone Faggioli has won again, indeed routing the field at Ilirska Bistrica in Slovenia, recording the best time in both heats of the race and consequently winning the FIA Hill Climb European Championship with one race still remaining.
Faggioli, aboard the super-quick Osella FA30-Zytek with Marangoni Zeta Linea Racing tyres, has thus been crowned European Hill Climb Champion for the fourth time and earns a place as one of the best drivers ever in the category.

Simone’s victory and the almost total domination of Marangoni tyres in hill climb races over recent years are further confirmation of the exceptional work done by the engineers and technicians at the Italian company’s Research & Development department. Hill climbing is the only form of motor racing where not all of the cars are fitted with tyres of the same brand, which makes the races more competitive as well as more difficult.
The 2011 season has been a very demanding one and has seen the need for changes in terms of tyre structure and compounds due to constant evolution in the power and speed of the new 3000 cc engines, which thus require higher performance above all from the tyres.

The next race for the Italian Champion, Caprino-Spiazzi, is now much awaited, as it may see the Florence driver also crowned national champion.

High expectations and concentration are evident in the words of Simone Faggioli, who at the end of the race commented: “Winning’s never easy and doing it two years in a row is even less so. The competition was very tough and I need to thank my team, Enzo Osella, Marangoni and the Best Lap team for being able to celebrate this European title. Now we need to concentrate on winning the Italian championships too”. 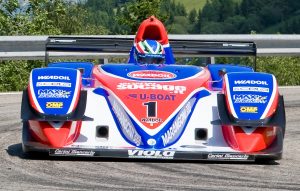 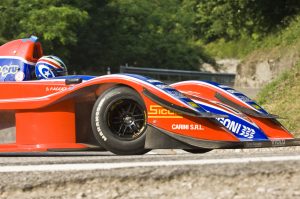 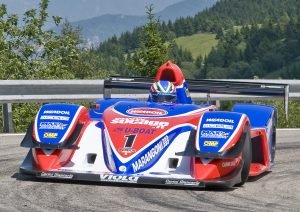 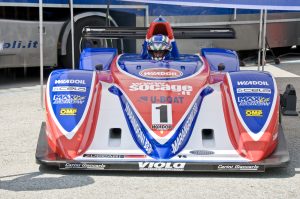 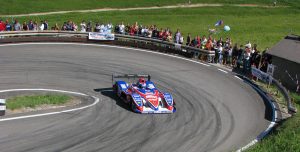 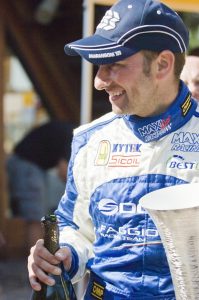