Marangoni is now recognized as a specialist in the industrial tyres sector, with tyres for forklift trucks and similar vehicles, such as trailers, platforms and compactors.
It is mainly active in Europe, where it has a market share of 15% for replacement tyres, but it can also boast a significant role as an OE provider to some of the main manufacturers.

The prospects of development have now been extended thanks especially to the opening of a production plant in Sri Lanka, a genuine bridgehead to launch the company on the Asiatic markets. This will pave the way to a program of expansion in Asia during 2010 that will also include progressively training a local commercial network.

Back in Europe, the company will be focusing on implementing several fundamental steps, based on a series of takeovers that will reinforce Marangoni’s role in distribution and customer service.

A first company purchased in Hungary – a distribution platform pointing towards southeast Europe – was followed by the recent acquisition of Wenzel in Bremen, the principal independent European distributor in the sector.
Wenzel (that will become the real operational unit for Marangoni in Germany and the adjacent markets) also includes the Quick Mont® company, which manages an industrial tyre assembly network based on the use of mobile fitting presses.

Marangoni can thus offer its customers in the German area a specialist service with approximately 150 presses (manufactured by Wenzel) that can complete the whole installation process on site.

One of these special Quick Mont® presses will be exhibited in operation at Reifen 2010 in Essen.

As regards the Marangoni product, it is important to mention the recent completion of the budget range, under the trade name of Forza, which rounds off Marangoni’s array of products, arranged on three product levels, i.e. Premium, with the well known and much appreciated Eltor, Classic and Budget products.
Several new sizes for the more recently manufactured forklift trucks are also being developed.

Finally, for the pneumatic tyres sector, Marangoni is presenting a full range, not only for forklift trucks, but also for telehandlers, as well as MPT tyres. 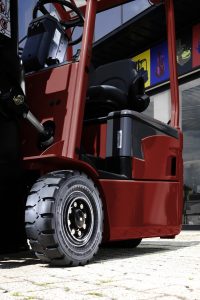 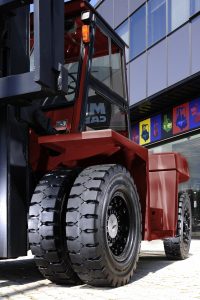 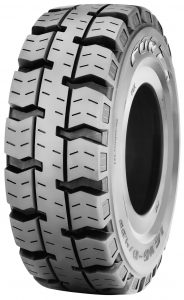 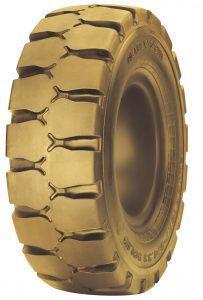 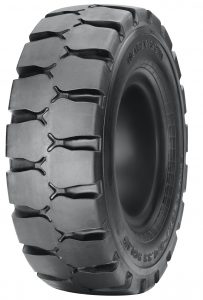 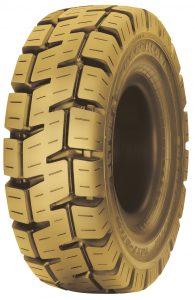 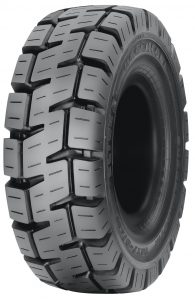 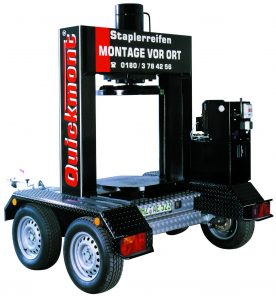