The Marangoni Group will be at CeMAT 2011, one of the world’s most important intralogistics exhibitions, to be held at the Hanover Exhibition Centre from 2 to 6 May and capable of attracting more than a thousand exhibitors on a show area covering around eighty thousand square metres. The theme of the 2011 event (“Sustainability in intralogistics”), which reflects one of Marangoni Group’s core values, and the fact that the show takes place in Germany, the biggest European market for forklift tyres, are two of the main reasons why the Italian group has chosen to be at CeMAT 2011.

Following the recession in the industrial goods handling business in 2009, last year average monthly European production of forklift trucks again exceeded the 20,000 mark. This recovery in Europe has led German forklift truck manufacturers to present a new generation of technologically evolved forklifts, so as to satisfy current and future demands in terms of safety and energy savings. For Marangoni, already an OEM supplier to leading European brands, this has meant the development of a series of tyres that match the technology applied to these new vehicles. As an integral part of this advanced system, by participating in CeMAT 2011 Marangoni further confirms its strategy of ongoing partnerships with German operators.

At CeMAT 2011 Marangoni will also have the opportunity to highlight the arrival of a new member to the Group, Wenzel Industrie from Lilienthal, a German company specialising in industrial tyres. One more important reason for visitors to come to the Marangoni stand at CeMAT 2011 is the completion of the new range of FORZA tyres. A range that today satisfies 90% of market demand for super-elastic tyres for forklift trucks.

The Marangoni Group, successfully doing business for more than thirty years in the industrial tyre segment, and specifically tyres for forklift trucks, has recently completed construction of a factory specialising in the production of super-elastic tyres for industrial applications in Sri Lanka. This site, which joins another well-established plant in Rovereto, Italy, will mean a significant increase in production capacity that, together with the product technical expertise coming from our R&D work, sets the foundations for further expansion of our market share among the world’s leading manufacturers of forklift trucks. In addition, this recent development will also help the Industrial Tyres division enter new emerging markets and increase its share in the markets where it has already been operating for several decades.

In German-speaking countries (Germany, Austria, Switzerland and Denmark), WENZEL Industrie GmbH, part of the Marangoni Group since 2010, will be responsible for the sale of industrial tyres and retreaded earthmoving tyres. Based in the Greater Bremen area, Wenzel Industrie has significant knowledge and experience in the industrial tyres business, following 35 years of activity during which it has always provided innovative solutions in the most technologically advanced country in the intralogistics business.

WENZEL Industrie is offering a complete service package in the industrial and earthmoving tyre segment. Professional inventory management and efficient logistics guarantee virtually instant product availability. Specifically, the German company can provide qualified consultants both from its offices and in the field, able to offer customers information on any matter relating to industrial tyres and earthmoving retreads. To complete its prompt and efficient Germany-wide service, Wenzel Industrie offers assistance in fitting forklift tyres directly at customer sites, with a fleet of over 100 mobile fitting presses operating by independent dealers and managed through the Quickmont network. 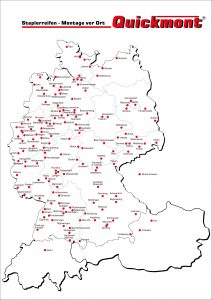 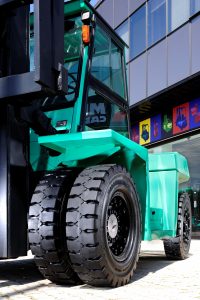 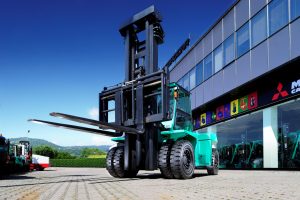 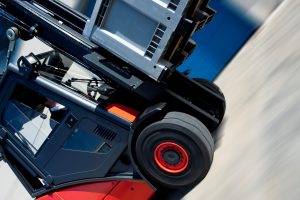 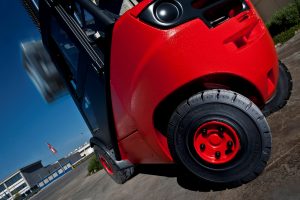 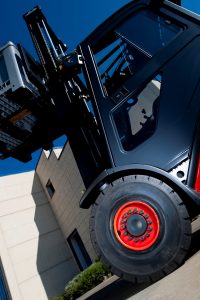 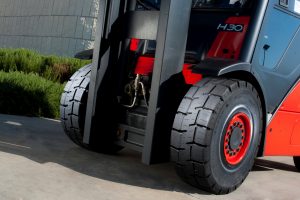 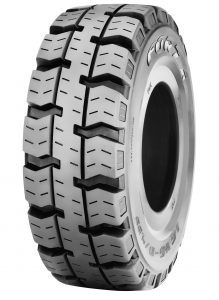 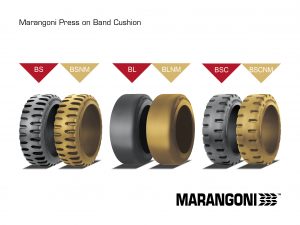 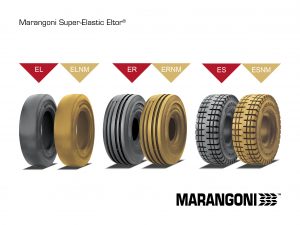 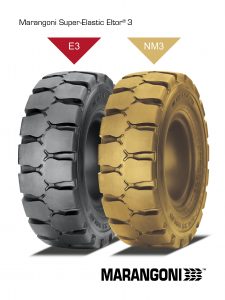 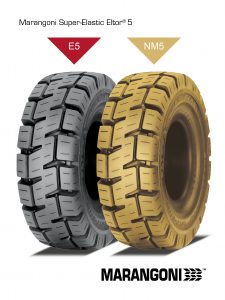